It’s important for employers to know the difference between independent contractors and W-2 employees for legal reasons. Sometimes differentiating between the two is frustrating and confusing, especially for an employer, but it’s a necessary employment step.

Independent contractors and employees can be paid for the same or similar work, but it’s vital to know the legal differences between them.

Below are some ways to determine if someone is an employee or an independent contractor.

END_OF_DOCUMENT_TOKEN_TO_BE_REPLACED

The facts are simple: it is illegal for your employer to not pay you on time. Under the Department of Labor’s Federal Labor Standards Act, an employer must pay an employee when payment is due — whether that’s once a month, every two weeks, or in some cases, as frequently as every day, depending on what state you live in and your profession.

END_OF_DOCUMENT_TOKEN_TO_BE_REPLACED 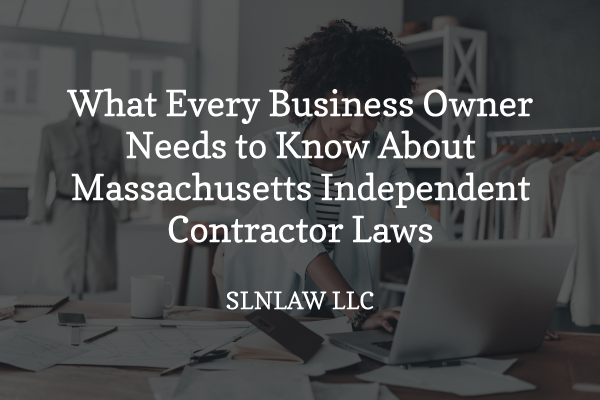 It is common in many industries to use the services of individuals as independent contractors, or “1099 employees,” rather than putting them on payroll as W-2 employees. This is not exactly paying people “under the table,” as their income is reported on 1099 forms at the end of the year, but it is still a risky practice under Massachusetts law, and one which can cost an employer far more than the savings realized by using independent contractors.

END_OF_DOCUMENT_TOKEN_TO_BE_REPLACED 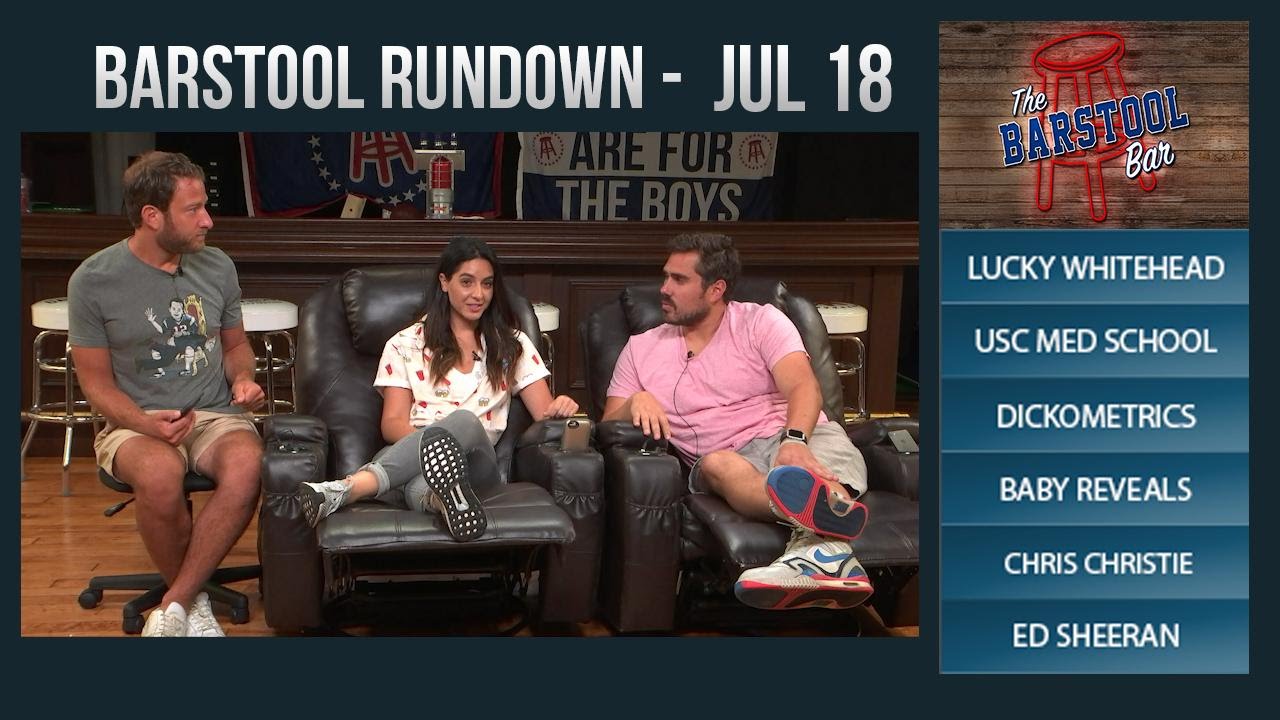 Elika Sadeghi drew loads of attention last week for posting an employment contract offered to her by Barstool Sports which asked her to explicitly acknowledge that she would be working in a climate where she might be exposed to “nudity, sexual scenarios, racial epithets, suggestive gestures, profanity and references to stereotypes,” and to “expressly agree and represent” that she did not object to “such speech and conduct” and did not find it objectionable.

In response, Barstool Sports founder Dave Portnoy posted a video in which he raged about Ms. Sadeghi’s actions, saying she was trying to make herself a part of a story that had nothing to do with her, that Barstool did not allow people to “grope” other employees and therefore, “We’re not Harvey Weinstein,” saying to Ms. Sadeghi “Well, f*** you for making us part of this story,” and concluding with “Hey Elika: keep your name off our lips” and “this is friggin’ garbage” as he walked angrily off tape.